A Q&A with Chen Du

An interview with Chen Du, Athlete, Personal Trainee and Graduate Student Extraordinaire. Part of our new series of athlete Q&As.
By Annabel Burba 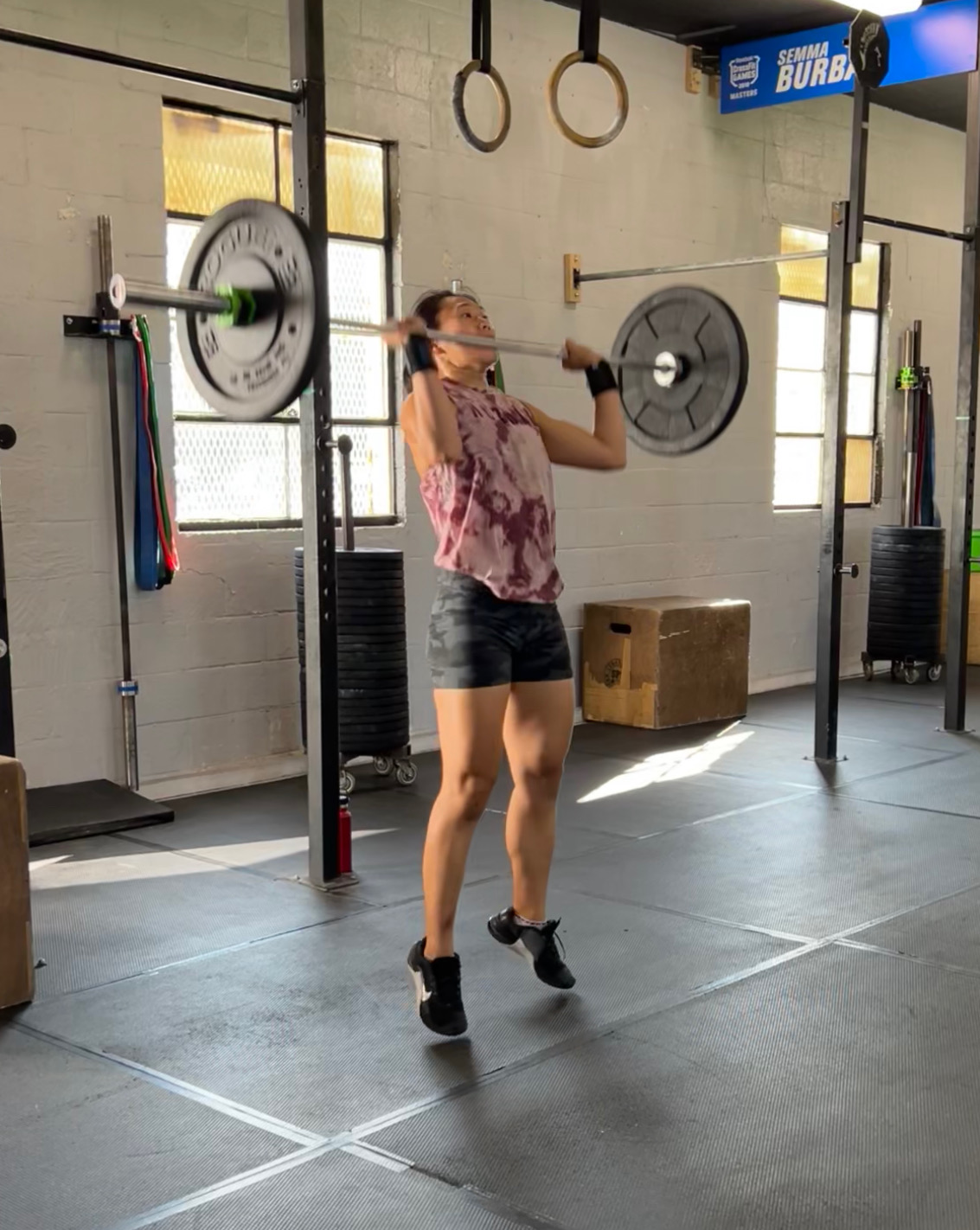 Q: How did you come to Spartan?

A: I’ve always been pretty active, and I’ve mostly just been an endurance athlete. During college, I was doing triathlons and all of that. In grad school I stopped, but came back later on and started running again. But I just noticed even with all of that training, I could not do any pull ups, or pushups – my body was not very functional.

I did know about Crossfit. I’d heard about it before, and I saw people doing it and it seemed like their bodies moved very well. I wanted to give it a try, so I came to Spartan Crossfit.

Q: Why did you decide to do personal training in addition to going to classes?

A: As I was getting more into Crossfit, I just wanted to become better, and eventually to compete at a local level. I noticed there were a lot of things that I’m not really good at, and that I need personal attention to help me to accelerate my progress. That was the main reason why.

As for specific movements, the muscle-up was so off my radar for sure, I didn’t even know there was such a move before coming in here. That’s something I would like to work towards, too, but I’m nowhere near that right now.

Q: What are some things that you can do now that you couldn’t do before?

And just the amount of weight I lift: for deadlift I can do like 250 pounds. That’s almost double my body weight… it’s great! I never knew I could lift that much weight.

Q: Are you planning on trying out any competitions now that you’ve learned so much?

A: Yeah, there was one I signed up for, it’s called Michigan Throwdown, but it just got canceled because it changed ownership. Those are within the state and usually athletes living in the area come to a gym, the hosting gym, and there are four to six different exercises (called WODs) you’re going through throughout the day over two days. You can either compete as an individual or as a team. For the particular one I was looking at, there were gymnastic things, weightlifting things, and also metabolic conditioning. They kind of throw you inside all of those.

In terms of other competitions, I haven’t been looking into those, since the one that I registered for has been canceled, I didn't really know what the next step was for that.

I’m also going to a nationwide training camp at the beginning of October – the Power Monkey training camp in Tennessee. It’s one week long and it will help you work on your gymnastic skills and weightlifting, correcting any moves and stuff like that. I’m really looking forward to that event.

**This interview has been edited for length and clarity. 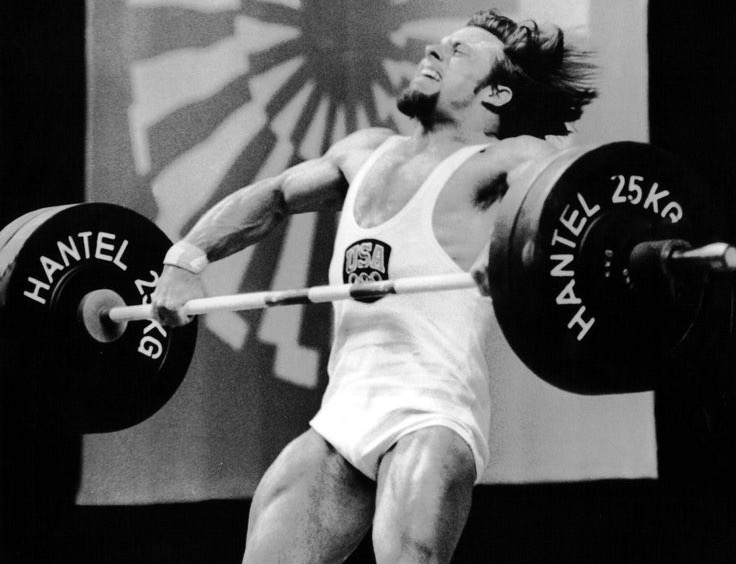 Improve your snatch with coaching from Olympian Fred Lowe